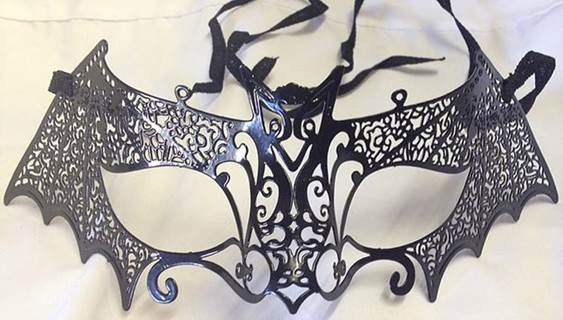 Purim in 2021 starts on Thursday, February 25th and ends on the evening of Friday, February 26th. As you probably know, this is not a public holiday but a Jewish holiday that commemorates the delivery of the Jewish people from oppression and tyranny in the Persian Empire, which then spread over “127 lands” and is recounted in the Book of Esther (4thcentury BCE).

This year we can’t dress up and party as usual due to the pandemic and restrictions on social gatherings.

But if you’re keeping a file of what you’ll do next year… there’s a great shop in the east end of the GTA that covers everything you need to wear for parties—(weddings as well—especially if you’re a fan of vintage!). Reflections (Vintage) have some amazing masks.

Our Interfaith Jewish Wedding with Horses, a Dog, and a Strong Hint of Winter!
Apply Online for Wedding Licenses in Toronto